5 March 2020
What Explains Vietnam’s Exceptional Performance in Education Relative to Other Countries? Analysis of the 2012 and 2015 PISA Data1.97 MB 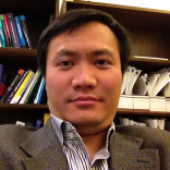 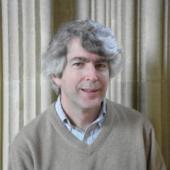 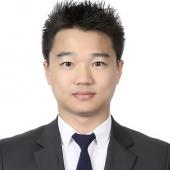 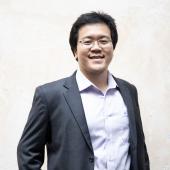 On the 2012 and 2015 PISA assessments, Vietnam’s performance ranks much higher than that of all other developing countries, and even ahead of richer countries such as the U.S. and the U.K. This is especially remarkable since Vietnam was the poorest or second-poorest PISA participant. We provide the first rigorous investigation of Vietnam’s strong performance. Despite various corrections for potentially non-representative PISA samples, including bias due to Vietnam’s large out-of-school population, Vietnam remains a large positive outlier conditional on its income. The possible higher motivation of Vietnamese students at most only partly explains Vietnam’s performance. We also find that household- and school-level variables explain little of Vietnam’s exceptional performance. Finally, Blinder-Oaxaca decompositions indicate that the gap in average test scores between Vietnam and the other participating countries is due not to differences in students’ and schools’ observable characteristics, but is mostly caused by the greater “productivity” of those characteristics in Vietnam.