29 July 2022
The Political Economy of the Learning Crisis in Indonesia2.7 MB 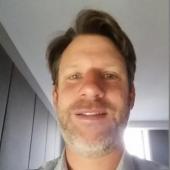 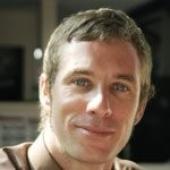 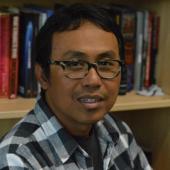 Indonesia has done much to improve access to education in recent decades but it has had little success in improving learning outcomes. This paper examines the political origins of this problem. It argues that Indonesia’s learning crisis has reflected the political dominance during the New Order and post-New Order periods of predatory political, bureaucratic and corporate elites who have sought to use the country’s education system to accumulate resources, distribute patronage, mobilize political support, and exercise political control rather than produce skilled workers and critical and inquiring minds. Technocratic and progressive elements, who have supported a stronger focus on basic skills acquisition, have contested this orientation, with occasional success, but generally  contestation has been settled in favour of predatory elites. The analysis accordingly suggests that efforts to improve learning outcomes in Indonesia are unlikely to produce significant results unless there is a fundamental reconfiguration of power relations between these elements. In the absence of such a shift, moves to increase funding levels, address human resource deficits, eliminate perverse incentive structures, and improve education management in accordance with technocratic templates of international best practice or progressive notions of equity and social justice—the sorts of measures that have been the focus of education reform efforts in Indonesia so far—are unlikely to produce the intended results.

Exploring the Politics of Expertise: The Indonesian Teachers’ Union and Education Policy, 2005-2020