Who Benefits and Loses from Large Changes to Student Composition? Assessing Impacts of Lowering School Admissions Standards in Indonesia 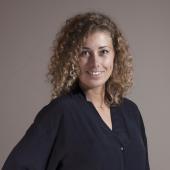 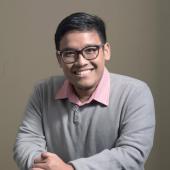 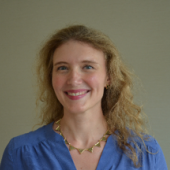 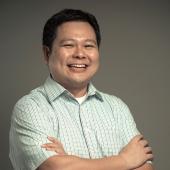 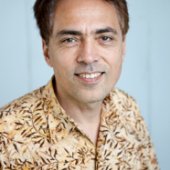 We study the effects of an admission policy change that caused a massive shift in student composition in public and private junior secondary schools in Yogyakarta, Indonesia. In 2018, the primary criterion for admission into Yogyakarta’s 16 preferred, free public schools (grades 7-9) changed from a grade 6 exam score ranking to a neighborhood-to-school distance ranking. This policy change resulted in a decline in average grade 6 scores in public schools by 0.4 standard deviations (s.d.) and a 0.4 s.d. increase in private schools. We assessed learning impacts caused by the changed student composition by comparing two otherwise similar cohorts of students admitted before and after the policy change. Average grade 8 test scores across math and Indonesian declined by 0.08 s.d. (not significant). To understand which students throughout the education system gained and lost in terms of learning, we simulated public school access under the 2018 policy and its predecessor for both cohorts. In public schools, teachers attempted to adapt lessons to lower-scoring students by changing teaching approaches and tracking students. These responses and/or exposure to different peers negatively affected learning for students predicted to have access to public schools under both policies (-0.13 s.d., significant at the 10 percent level) and aided students with predicted public school access under the new policy slightly (0.12 s.d., not significant). These results are in contrast to existing literature which finds little or no impact from shifts in student composition on incumbent students’ learning. In private schools, we found no such adaptations and no effects on predicted incumbent students. However, students predicted to enter private schools under the new policy saw large negative effects (-0.24 s.d., significant), due to lower school quality and/or peer effects. Our results demonstrate that effects from high-performing, selective schools can be highly heterogenous and influenced by student composition.