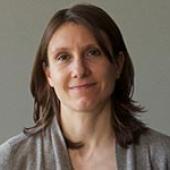 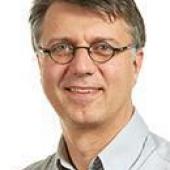 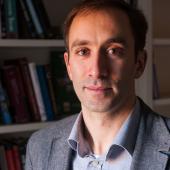 This paper reports on a two-tiered experiment designed to separately identify the selection and effort margins of pay-for-performance (P4P). At the recruitment stage, teacher labor markets were randomly assigned to a pay-for-percentile or fixed-wage contract. Once recruits were placed, an unexpected, incentive-compatible, school-level re-randomization was performed, so that some teachers who applied for a fixed-wage contract ended up being paid by P4P, and vice versa. By the second year of the study, the within-year effort effect of P4P was 0.16 standard deviations of pupil learning, with the total effect rising to 0.20 standard deviations after allowing for selection.

Should “pay for performance” be used for teachers? (With a plea to pause before you answer)

Teacher and Parental Perceptions of Performance Pay in Education: Evidence from Tanzania

The Misallocation of Pay and Productivity in the Public Sector: Evidence from the Labor Market for Teachers