Back to the Basics: Curriculum Reform and Student Learning in Tanzania

6 June 2022
Back to the Basics: Curriculum Reform and Student Learning in Tanzania2.21 MB 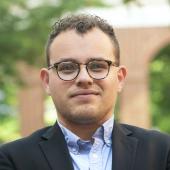 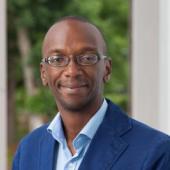 In 2015, the Tanzanian government implemented a curriculum reform that focused instruction in Grades 1 and 2 on the “3Rs”—reading, writing, and arithmetic. Consequently, almost 80 percent of the instructional time in these grades was mandated towards foundational literacy in Kiswahili and numeracy skills. Other subjects such as English were no longer taught. Using student-level panel data, we evaluate the effect of this policy on learning outcomes using a difference-in-differences approach which leverages the variation in the timing of implementation across grade levels and cohorts impacted by the policy. We find that the policy increased learning by around 0.20 standard deviations in Kiswahili and math test scores one year after the start of the reform. Timely teacher training on the new curriculum was associated with even larger effects. Evaluating longer term outcomes, we find suggestive evidence that the reform decreased the dropout rate of children up to four years later. However, this was also accompanied with lower average passing rates in the national Grade 4 examination due to compositional changes as low-performing students became less likely to dropout.